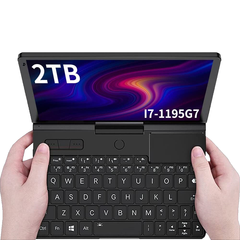 buttons on the track-pad.

lower track-pad; below the keyboard.

other. (you can talk about it). (you can also post it to this thread, and it an be added to the poll).

just wanna point that out.

i hope you enjoy.

i made this thread.

because this site wouldn’t let me change the other thread category.